Chorus were the first to announce and release it in 2020, Tuatahi First Fibre (TFF) followed a bit later, Enable launched it in 2021, and NorthPower has given it a hard pass. It’s Hyperfibre If you are in New Zealand, and in one of the original chorus UFB 1 zones, you now have even faster […]

Earlier this month, Chorus NZ Limited announced it was expanding their Bitstream Tail Extension Service (TES) to include Hyperfibre from May 7. Our clients and partners will benefit from the increased serviceability footprint of Hyperfibre access. This means we can offer the 2Gbps and 4Gbps variants in more places. Lightwire Business will benefit from the lower infrastructure and backhaul […]

Enable, the local fibre company providing wholesale (Ultra-Fast Broadband) UFB services in Christchurch, has this month announced that it will be introducing Hyperfibre products on the 28th July 2021 on a limited service release basis. The products will initially be available within the Christchurch CBD (all premises within the Bealey, Fitzgerald Moorhouse, Deans and Harper […]

Hyperfibre. It’s the future of New Zealand internet. If you’re interested in internet that’s faster than fast, you’ll love our panel chat with John Hanna (CEO of Ultrafast Fibre) and Peter Ensor (CTO of Ultrafast Fibre).  After watching the chat you’ll know about; What drove the evolution in GPON technology (more commonly known now as […]

Jeremy Nees, The Instillery’s Chief Operation Officer joined myself and Nick for a quick discussion on Hyperfibre which offers insanely fast speeds at great price points, but many organisations ask themselves what’s the use case – this panel discussion video answers just that. Hyperfibre does it solve a problem? In this discussion Jeremy Nees (COO […] 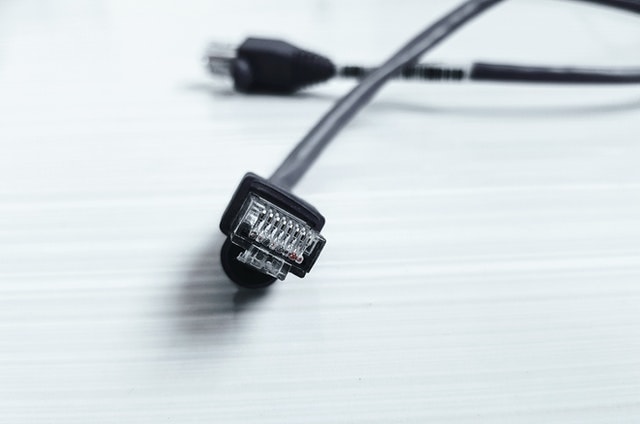 The Hyperfibre ONT, it’s a router too! With the release of Chorus’ Hyperfibre service, a new ONT (Optical Network Terminal) with a 10G port and a ton of throughput was required. An ONT is a device that terminates the Ultra-Fast Broadband (UFB) connection at your premises and presents an Ethernet port for you to connect […]

The Hidden Costs of Hyperfibre

Stupidly fast fibre is almost here, but there is a catch… Chorus, Enable and UltraFast Fibre have all announced plans to soon release the next generation of UFB services with 10Gbps access and speed options of 2Gbps, 4Gbps, and 8Gbps to be offered. The services are either called Hyperfibre (Chorus’ name) or XGS PON (a […]

Well, that was one hell of an announcement… Details of Chorus’ news can be seen here but in short, they have released two new fibre services that improve on the current BS2/SBF services targeted at small business, and another that makes the current BS3a service look pretty average. The new Hyperfibre SMB services are offered […]